Today I want to talk about one of my favorite subjects – retirement income streams. It may be true that I need to lead a more interesting life, but by the end of this conversation I hope you’ll start thinking and talking about income streams a lot more as well.

When I first started out after college, the advice I got to start setting myself up for retirement later was to go out and get a job with a company that offered a pension. In retirement, I'd get the pension, social security and the results of my contributions to a 401K or IRA. This system – the proverbial 3 legged stool – was supposed to ensure that I'd be able to retire comfortably. Because I really didn't think it through, that plan sounded good to me.

It wasn’t until a few years later I really started to think about my financial future a little bit more. I started thinking about the income streams, such as they were, I would have later on.

A pension is an income stream provided by your employer as part of your employment benefits. The idea behind a pension is that you get a fixed check every month from the time that you retire until the you die. By guaranteeing the payments, the employer takes on the risk of market fluctuations. Pensions may be a thing of the past for many people as only 7% of companies now offer them.

Social security basically works the same way with the exceptions that 1) the government assumes the risk and 2) the 'market' is really the pool of people who are still working. 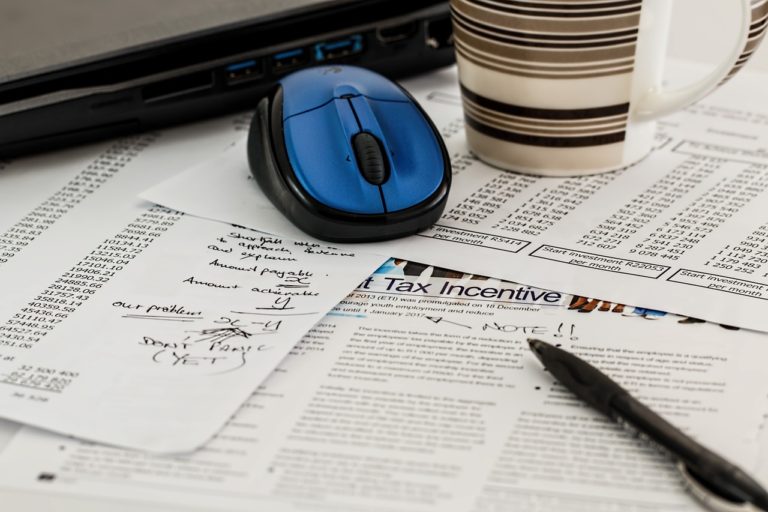 With a 401K or asset base that you build up over time, you create an income stream by essentially selling off your assets in periodic increments such as monthly or annually. The first problem with this approach is obviously a lot of the growth is outside of your control. The market performance we’ve seen over the last ten years can be widely erratic. If a crash occurs right before you are ready to retire, it can be devastating. 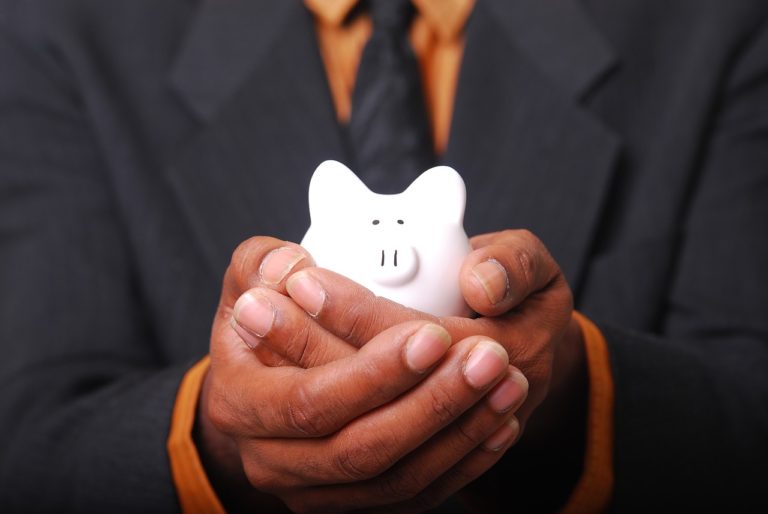 The Problem With Traditional Types Of Income Streams

Beyond that, you have to guess how long you are going to live. A penny-pinching lifestyle in retirement may provide assurance you won't run out of money, but is that what you worked so hard for all those years to achieve? On the other, if you sell your assets off too quickly, you will run out of money before you die. Worst case scenario, we end up being a burden to somebody or living off of sort of government assistance. No one wants to live their final years that way.

There are a multitude of ways you can create passive income streams. A few ideas:

Even if most of us aren't ready to invent the next big thing, all of us can save up and buy a single family home. In fact, it’s not very hard at all to buy ten single family homes over a period of a few years. In fact, it is much easier than acquiring millions and millions of dollars of assets to try to sell and live off until the end of your life.

When you use leverage, (get a mortgage to purchase the home(s)), you don’t even need as much money. If purchased correctly, those ten homes will produce positive cash flow. Using this cash flow, you can let your tenants pay off the mortgages over time.

You'll also now have ten separate income streams. Even better, you'll be building equity the whole time – so that if you ever have an emergency you can sell one of those if you need to without losing your entire portfolio. By having these income streams, you'll have more control, flexibility and security in your retirement.

We believe in income streams passionately here. As a fact, that’s the reason we started Freedom Property Group. We’ve seen the difference real estate ownership has made in our lives. We know the difference it can make in the lives of others and we want to help more people overcome the ill-fated mentality the legged-stool will support them at the end of our lives and start planning and securing their own financial futures.

Investing in real estate can seem intimidating if you don't have extensive knowledge or expertise in the area, but there's good news. You don’t have to have the expertise – or deal with tenants and toilets – you just have to have a good team.

We can be that team for you, but whether you work with us or not, I still encourage you to go to learn as much as you can about both investing in real estate and creating new income streams for you and your family.